“Zira” will start the game with “Maccabi” with a serious loss 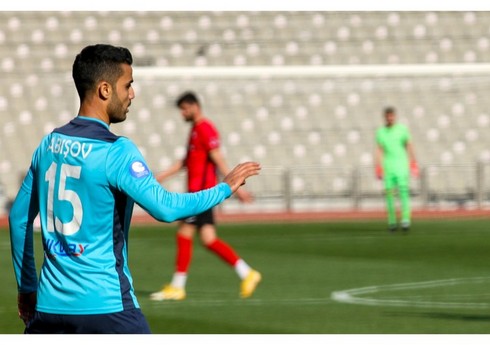 “Zira” will enter the first match of the UEFA Conference League II qualifying round, which will be held in Baku against Israel’s “Maccabi” (Tel Aviv) club, with a serious loss.

“Report”according to the information of the head coach of the team, Rashad Sadigov, announced this at the press conference organized before the match.

He said that defender Ruslan Abishov will miss the meeting because he was injured in the last training: “He will be separated from the team for a week and 10 days.”

The head coach of “Nantes”: the trip to the game with “Qarabag” is very difficult.

Traveling for the game with "Qarabag" is very difficult. "Report"According to the information, the head coach of the French "Nantes" team, Antoine Comboire, said this ... Read More