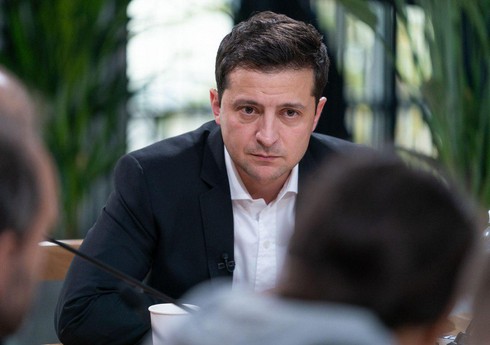 The reason for the dismissal of the head of the Security Service of Ukraine (SSU) and the chief prosecutor has been revealed.

About it “Report” It reports with reference to the address of the President of Ukraine Volodymyr Zelensky.

Thus, Zelensky dismissed Ivan Bakanov as the head of the Security Service and Irina Venediktova from the position of the chief prosecutor due to the secret contacts registered between the country’s law enforcement officers and the Russian special services.

The President said that currently 651 criminal cases have been filed for treason and the joint activity of the prosecutor’s office, preliminary investigation bodies and other law enforcement agencies.

In 198 processes, notifications were received about the suspicious actions of individuals. In particular, more than 60 employees of the Prosecutor’s Office and the Security Service remained in the occupied territories and are active against Ukraine.

“He is asking very serious questions to the heads of the relevant bodies about such massive crimes against communications and the basics of the national security of the state, which were recorded between the security forces of Ukraine and the employees of the Russian special services. Each of these questions will receive the correct answer,” he said.

In the last day, 2,714 vaccines against coronavirus were administered in Azerbaijan. About it “Report”It was reported from the Operational Headquarters under the Cabinet of ... Read More