US President: “Assault weapons should be banned” 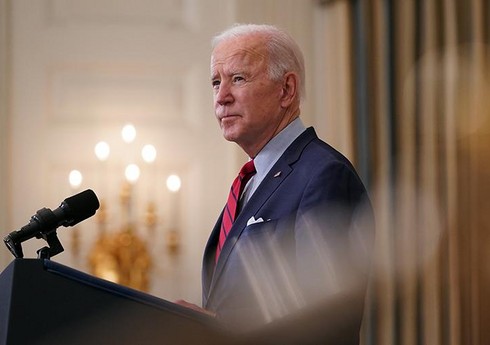 The US administration will continue to push for tighter gun control and a ban on the sale of assault weapons in the country.

Report informs that US President Joseph Biden said this.

“Assault weapons should be banned. I intend to ban these guns, guns with a comb capacity of 30 rounds. I will not stop until this ban is achieved,” the US head of state added.

According to him, in the last two decades, the number of school children who died as a result of the use of firearms in the United States is more than the number of American police and military.

Oil and gas production could be banned in Los Angeles

In the United States, the planning department of the city of Los Angeles wants to ban oil and gas production in the city to protect ... Read More

NEWER POSTChampions League: The return games of the first qualifying round will start
OLDER POSTNYT: Democrats don’t want Biden to run for a second term