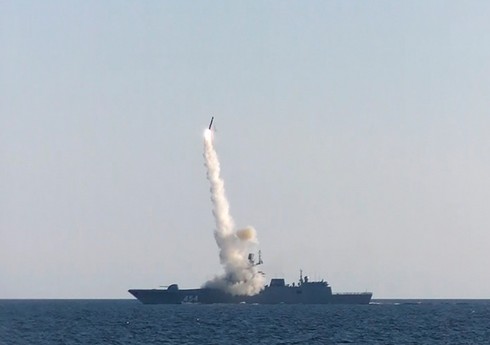 “Report” reports that “The Telegraph” wrote about it.

Cohort CEO Andy Tomis says his firm is working on a project to destroy weapons that travel five times faster than sound.

The head of “Raytheon Missiles & Defense” Wesou Kremer emphasized that his company will probably focus on tracking missiles from space using satellites. At the same time, in his opinion, defense against hypersonic weapons is at the initial stage, and this issue is dealt with only in the framework of one project in the United States.

NEWER POSTJanet Yellen: “The US economy is slowing down”
OLDER POSTStrong forest fires have started in two regions of Turkey