UN High Commissioner: “14 thousand protesters were arrested in Iran, more than 300 were killed” 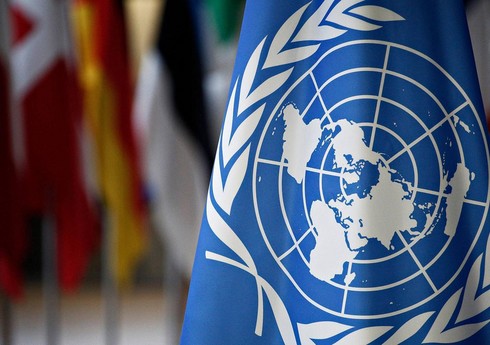 “According to the information we received, 14,000 people, including children, were detained and more than 300 people were killed during protests in Iran. 40 of those killed are children.”

“Report” reports that the UN High Commissioner for Human Rights Volker Türk said this at a special meeting of the Human Rights Council of the organization on November 24.

According to him, continuous protests have been held in Iran since September 16 in protest against Mehsa Amin’s murder: “There were protests in 150 cities and 140 universities of 31 provinces of Iran. “Regions where ethnic minorities live have made more victims.”

The High Commissioner said that representatives of former minorities in the parliament criticized the Iranian authorities for violently suppressing protests.

It should be noted that the official sources of Iran announced that about 2,500 protestors were arrested. Information about the death sentence has been spread for 4 of them.

A 30-year-old man who killed a young man in Lankaran district was arrested. About it "Report"a was informed by the Press Service of the Ministry ... Read More