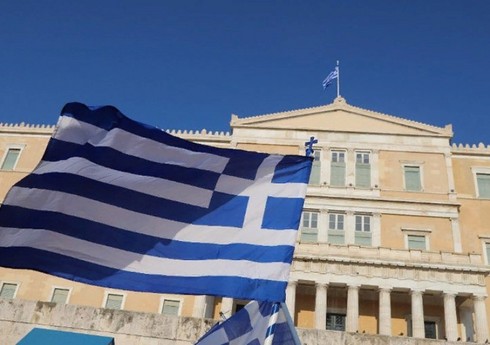 Ukrainian Ambassador Sergey Shutenko was summoned to the Greek Ministry of Foreign Affairs due to threats of sanctions from Kiev.

“Report” reports that the Greek “Vima” newspaper published information about this with reference to diplomatic sources.

A few days ago, Ukraine sent a diplomatic note to the Greek Ministry of Foreign Affairs, in which clarifications were requested regarding 7 Greek companies operating in Russia. The activities of these companies, as the newspaper noted, are not subject to the sanctions imposed by the European Union against Russia in connection with the events in Ukraine. Nevertheless, Ukraine has threatened Greece with sanctions because these companies continue to work in Russia.

Shutenko claimed that he sent the relevant note at the request of his country, but at the same time, he did not have enough explanations about the activities of Greek companies.

According to the publication, the Greek authorities, in particular, were very irritated by Ukraine’s demand to stop the activity of the national Greek TV channel, which covers the position of Russia.

We consider any manifestation of violence against diplomatic missions and their personnel in connection with the attack of extremists on the embassy of the Republic ... Read More