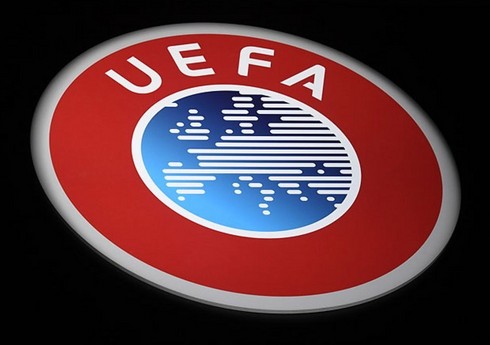 “Report”According to the information of “Neftchi”, this became possible thanks to the 2:1 home victory of “Neftchi” over Austrian club “Rapid” (Vienna) in the first game of the III qualification stage of the UEFA Conference League. This result brought another 0.250 points to the asset of the country, which is currently represented by 2 teams in the European Cups.

Azerbaijan’s representative in the Champions League, “Qarabag”, will be the guest of “Ferentsvaros” in Hungary on August 9 in the return match of the third qualifying round. The winner was not determined in the first game in Baku.

In Islamia: Azerbaijan’s men’s volleyball team lost in the semi-finals