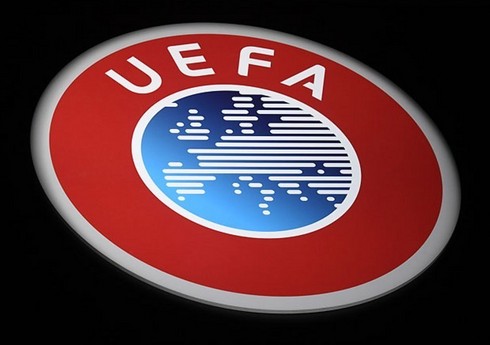 “Report”According to the information, this was possible thanks to the 3:1 away victory of “Qarabag” over the Hungarian “Ferentsvaros” club in the return match of the third qualifying round of the UEFA Champions League. This result brought another 0.250 points to the asset of the country, which is currently represented by 2 teams in the European Cups.

“Neftchi”, the representative of Azerbaijan in the Conference League, will be a guest of the club “Rapid” (Vienna) in Austria on August 11 in the return match of the III qualifying round. In the first match in Baku, “black and white” defeated their opponent – 2:1.

It should be noted that after the return matches of the third qualifying round in the Champions League, Europa League and Conference League, there were some changes in the ranking list. The Czech Republic rose to 16th place with 24,175. This was caused by the victory of Pilsen “Victoria”, the opponent of “Qarabag” in the playoffs, against “Sherif” of Moldova with a score of 2:1. Instead, Greece with 23,975 points fell to 17th place.

Çavuşoğlu: “The importance of the Middle Corridor, the position of Azerbaijan and Turkey is increasing”

"Recently, it seems difficult and impossible to deliver products in Asia and Central Asia via Russia to European markets, especially because of the war with ... Read More

14 state properties were privatized in Azerbaijan

1 facility and 13 vehicles were privatized in the next auction held by the State Service for Real Estate Affairs under the Ministry of Economy. ... Read More