UEFA rating: Azerbaijan has increased its points reserve, the Czech Republic has advanced 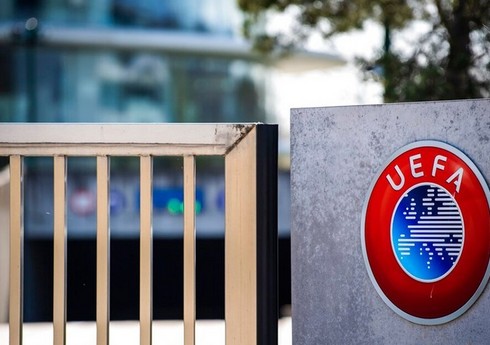 “Report”According to the information, this was made possible thanks to the goalless draw of “Qarabag” with the Czech club “Victoria” (Plzen) in the first game of the UEFA Champions League playoffs. This result brought another 0.125 points to the asset of the country, which is currently represented by one team in the European Cups.

After this result, the Czech Republic increased its number of points to 24,550 and rose to the 16th place. The country surpassed Greece with 24,475 points.

It should be noted that the return match between “Victoria” and “Qarabag” will be held on August 23 at “Dusan Arena” in Pilsen.

UEFA Europa League III qualifying round has been concluded. "Report"According to the information, on the second day of the game, 6 more return matches were ... Read More

NEWER POST“Qarabag” is the team with the most possession in the Champions League
OLDER POSTWHO: In the last week, the number of cases of coronavirus in the world decreased by 24%