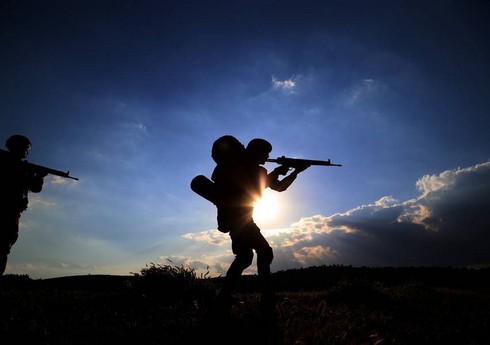 “Report” reports that the Ministry of National Defense of Turkey has released information about this.

The terrorists were neutralized in the “Euphrates Shield” and “Barish Pinar” anti-terrorist operation zones in the north of Syria.

Mass attacks were also carried out on the facilities of the Syrian wing of the PKK terrorists.

The ministry emphasized that the terrorists will answer for the death of every Turkish soldier.

The parents of the soldiers who were destroyed by the Azerbaijani military in the second Karabakh war in Armenia, as well as other people who ... Read More

The Security Service of Ukraine (SSU) destroyed a Russian intelligence network that collected intelligence information on the location and movement of units of the Armed ... Read More