A terrorist attack was prevented in the region of the “Euphrates Shield” operation in Syria.

Thus, during a special operation conducted by the security forces in Jarablus, a bomb filled with 10 kg of explosives was seized.

“A member of the PKK/PYD terrorist organization, which prepared a terrorist attack in Jarablus, was captured in the region of the Euphrates Shield operation,” the minister wrote.

The head of the Ministry of Internal Affairs emphasized that thanks to the coordinated action of the security and intelligence forces, it was possible to prevent a terrorist attack by using a bomb filled with 10 kg of explosives.

Investigations have been started. 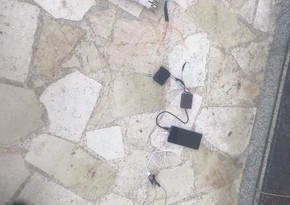 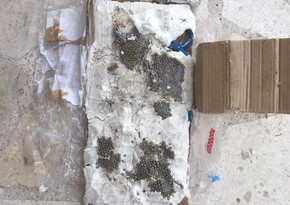 NEWER POSTChina will continue military exercises in the waters near Taiwan
OLDER POSTAzerbaijan Premier League: “Neftchi” starts the season on the road, “Sabah” at home