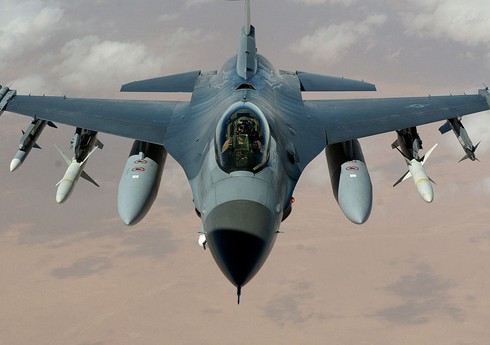 Two planes of the Turkish Air Force in Kiev will soon be able to return to their permanent bases.

“We are discussing this issue with both Russia and Ukraine. The planes will return at the first opportunity. I do not rule out that this may happen in the next few days,” the minister said.

It should be noted that Turkish military transport planes have been at Kyiv Boryspol airport since February 24. In Akar’s talks with Ukrainian and Russian authorities, the issue of their return to Turkey was repeatedly discussed.

The US Air Force Special Operations Command will test the AC-130J Ghostrider aircraft with combat lasers next year. "Report" informs about this with reference to ... Read More

In the Northern and North-Western regions of Azerbaijan, measures are being taken to put out the fires that have occurred in some forest and surrounding ... Read More

Turkish Air Force personnel and aviation equipment that will participate in the "TurAz Eagle - 2022" joint tactical-flight exercise have arrived in our country. About ... Read More