Trump: “The FBI could have obtained the documents at any time without playing politics” 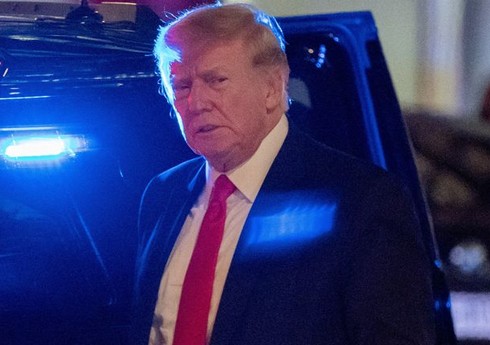 The former President of the United States, Donald Trump, said that he is ready to voluntarily hand over the documents found during searches of his property in Florida to the country’s Federal Bureau of Investigation (FBI).

About it “Report” reports with reference to the politician’s press service.

According to him, the discovered documents were declassified and there was no need to search and seize them.

“They could get it anytime without playing politics and without going into Mar-a-Lago. The FBI could only ask him to hand over these documents.”

11 sets of classified documents were found in Trump’s estate

Agents of the Federal Bureau of Investigation (FBI) have seized 11 sets of confidential documents from the house of former US President Donald Trump in ... Read More

NEWER POSTAfter 80 years, the USA will send airborne forces to the eastern countries of NATO
OLDER POST11 sets of classified documents were found in Trump’s estate