Tomorrow, it will rain in Baku and the regions 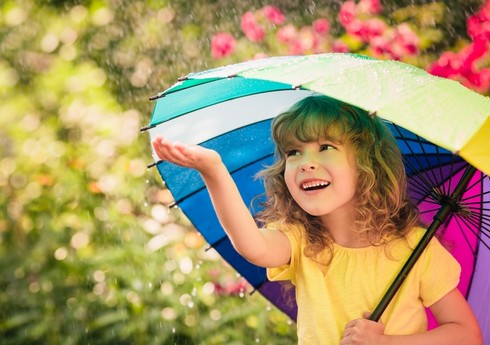 Tomorrow’s weather forecast has been announced.

“Report” Referring to the National Hydrometeorological Service, it is expected that it will rain occasionally in Baku and the Absheron Peninsula, and it will gradually stop during the day. A moderate northerly wind will blow.

It is expected that there will be lightning in some places in the regions of Azerbaijan, it will rain occasionally, and it will gradually stop during the day. A moderate east wind will blow.

At the arms exhibition held in Baku, the Turkish-made “Chakir” missile is displayed

A new Turkish-made "Cakir" missile is displayed at the "ADEX" exhibition held in Baku. “Report”according to the report, the rocket was produced by the Turkish ... Read More

In Baku, a car overturned and there was a traffic jam

In Baku, a car overturned and there was a traffic jam. "Report"according to the report, the incident was recorded on the Baku ring road, Gradag ... Read More