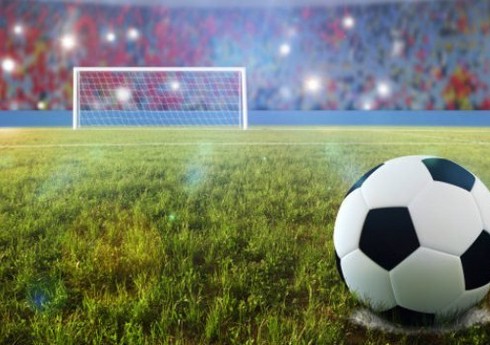 Two more games of the IV round will be held today in the Azerbaijan Premier League for football.

According to “Report”, “Sabail” will host “Kepaz” in the first match of the day.

At present, “Denizchiler” is 8th with 1 point, and the Ganja representative, who lost all 3 matches, is on the last – 10th place.

The teams have met 4 times in the championship so far. In 2 of them, the capital club left the field with 3 points, and in 1, “Kepaz” left the field. “Sabail” is also superior in the ratio of balls – 6:5.

In the second match of the day, the last champion “Karabakh” will host “Shamakhi”. “Kohlen Atlar” played one game less than their opponents, with 6 points, while the 3rd guests took 9th place with 1 point. This will be the teams’ 71st game in the domestic championship. Aghdam club won 33 of the previous matches, and the guests won 13 of them. The hosts also have a clear advantage in the ratio of balls – 95:43.

It should be noted that in the first 2 games of the tour, “Sumgayit” played a goalless draw with “Turan Tovuz” at home, while “Neftchi” managed to beat “Zira” – 2:1. The tour will be concluded with the match between “Gabala” and “Sabah” on August 28.

Today, the Azerbaijan national women's volleyball team will hold its next match in the qualifying round of the 2023 European Championship. "Report"According to the information, ... Read More

The fourth round of the Azerbaijan Premier Football League will be concluded. According to "Report", the leaders will face each other in Gabala on the ... Read More

Today, the fifth round of the Azerbaijan Premier League will be concluded. According to "Report", two matches will be held on the last game day. ... Read More

NEWER POST“Al-Arabiyya”: There was intense shooting in the center of Tripoli
OLDER POSTA 39-year-old woman was hit by a car in Baku