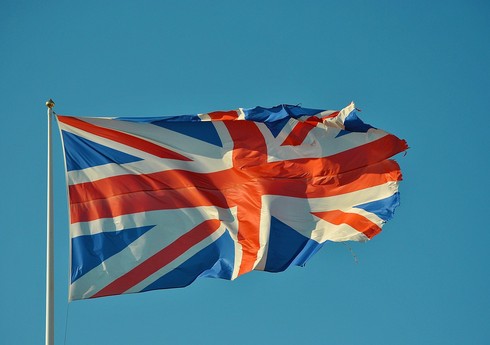 The former Minister of Equality and Local Self-Government of Great Britain, Kemi Beidnock, stopped the fight for the post of the leader of the Conservative Party and, accordingly, the Prime Minister of the country after the fourth round of the elections, and three candidates continue to fight.

“Report” informs that “Sky News” published information about this.

The results of the vote were announced by Sir Graham Brady, the head of the “1922 Committee” (a parliamentary group from the Conservative Party in the Great Britain House of Commons) on the air of “Sky News”. According to him, Beydnok collected the least number of votes (59) during the election campaign. In turn, the TV channel notes that in the fourth round of voting, he won only 1 vote.

“Yarish” is still led by the former Minister of Finance Rishi Sunak with 118 votes, while in the last round of the elections he won only 3 votes. Apart from him, two more candidates continue to fight – junior minister for trade policy Penny Mordont (92 votes) and foreign minister Liz Truss (86 votes). Mordont and Trass received 10 and 15 votes respectively in this round.

Boris Johnson: “The coming months will be difficult for the British”

"The coming months will be difficult for the British." Report informs that British Prime Minister Boris Johnson said this. According to him, electricity prices in ... Read More

NEWER POSTUkraine has approved the next grant from the United States worth 4.5 billion dollars
OLDER POSTThe committee of the US Senate approved the documents on the admission of Sweden and Finland to NATO