There was a typhoon in China, and there were dead and injured people 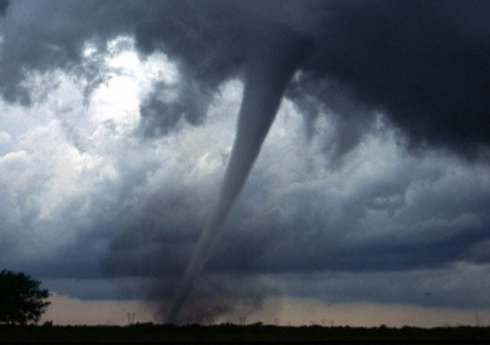 There was a typhoon in Lianyungang, China (Eastern Jiangsu Province).

“Report” China Central Television reports that the city administration has released information about this.

According to information, at least 26 people were injured and one person died during the natural event.

In the center of the tornado, the wind speed reached 220 kilometers per hour. According to local authorities, more than 2,200 people were affected in one way or another.

About 120 ambulances were sent to the areas where the natural disaster occurred to transport the injured to hospitals. The hurricane damaged 649 residential buildings and the total direct economic damage to the city was estimated at US$9.7 million. In the affected regions, work is being continued to eliminate the consequences of the natural disaster.

China's armed forces will begin large-scale exercises in six areas around Taiwan on Thursday. “Report” local media reports that the exercises will begin at 12:00 ... Read More