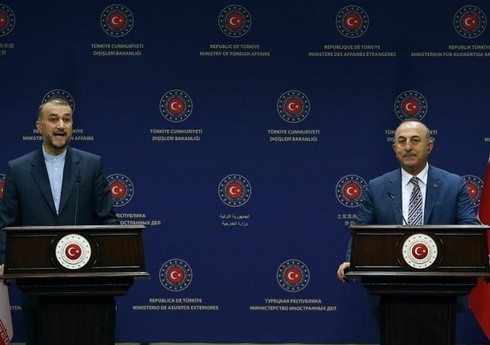 About it “Report”The local office was informed by the Ministry of Foreign Affairs of Turkey.

It was noted that during the phone conversation, the flood disaster in Iran at the end of July, Turkish-Iranian bilateral relations, recent events in the Middle East and the nuclear agreement were discussed.

Jeyhun Bayramov had a phone conversation with Canada’s foreign minister

Erdogan and Zelensky had a telephone conversation

Presidents of Turkey and Ukraine Recep Tayyip Erdogan and Volodymyr Zelensky had a telephone conversation. "Report" According to the Turkish press, issues related to the ... Read More