There was a shooting in the park in the United States, there are people who died 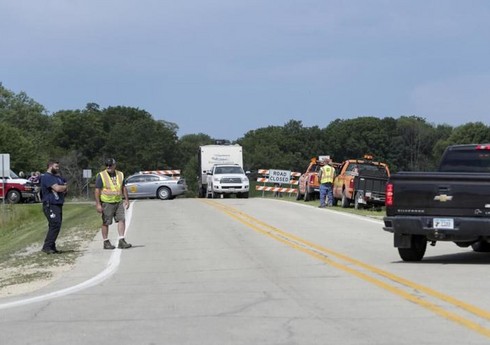 A shooting took place in the park of Makoket, Iowa, USA.

“Report” ABC News reported about this with reference to the police.

The bodies of 3 people were found at the scene. Police found the body of a suspect who allegedly shot himself while investigating in the park.

The children’s tent camp located on the territory of the park has been emptied. For now, the Makoket park remains closed, but there is no longer a danger to people.

On August 22, 2 traffic accidents that resulted in death occurred on the highways of the republic. Read More

At least 18 people died in heavy rain in India

At least 18 people died as a result of heavy rains that fell in the southwest of the country in various states of India. “Report” ... Read More