There was a serious road accident in Barda, and there were injuries 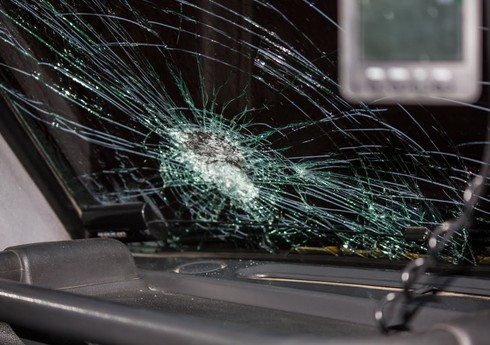 “Report”The Karabakh Bureau of the Republic of Azerbaijan reports that the incident was recorded in the evening in the village of Zumurkhan. According to preliminary information, two “Mercedes” cars collided. After the collision, one of the cars crashed into the wall of a private courtyard house on the side of the road, and the other went off the road and rolled into a ravine.

Several people were injured during the accident. The injured were brought to the hospital with the help of residents.

Currently, the number and identities of those injured as a result of the incident are being determined.

People who were going to a wedding from Gusar to Khachmaz had an accident, there were dead and injured

A traffic accident occurred in Khachmaz district. "Report"According to the report of the Northern Bureau, the driver lost control of the "VAZ-2104" passenger car on ... Read More

A traffic accident occurred in Baku, resulting in injuries to 2 people. According to "Report", the incident was recorded in Sabunchu district. The motorcycle of ... Read More

TABIB announced the latest condition of the injured in the road accident in Shabran. From the institution "Report"According to the information provided, the treatment of ... Read More

NEWER POSTMikayil Jabbarov: “Conditions have been created for the transition to a qualitatively new stage of development in Azerbaijan”
OLDER POSTThe first case of monkeypox was registered in Montenegro