There was a protest in front of the government building in Yerevan, and some people were detained 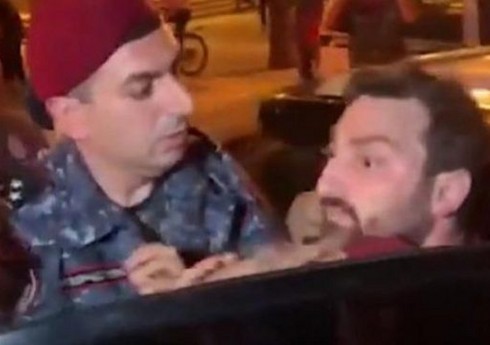 There was an action in front of the government building in Yerevan, the capital of Armenia.

“Report” informs about this with reference to the Armenian press.

According to information, several more people were detained by police officers.

The building in Jalilabd, where about 100 residents live, is in a state of disrepair

A two-story residential building built 43 years ago in the city of Jalilabad has fallen into disrepair. About it "Report"The residents of the building informed ... Read More

There was an explosion in a residential building in Khirdalan

There was an explosion in a multi-storey building in Absheron district. “Report” Oxu.Aza reports that the incident was recorded in one of the residential complexes ... Read More

Dissatisfied with the nomination of Mohammad al-Sudani for the post of prime minister in Iraq, demonstrators entered the parliament building. "Report" "Shafaq" agency reported on ... Read More