“There are very wide opportunities and potential for the development of relations between the states of Azerbaijan and Kazakhstan in all fields.”

“Report” reports that this was said by MP Elman Nasirov, a member of the Azerbaijan-Kazakhstan inter-parliamentary relations working group of the Milli Majlis. 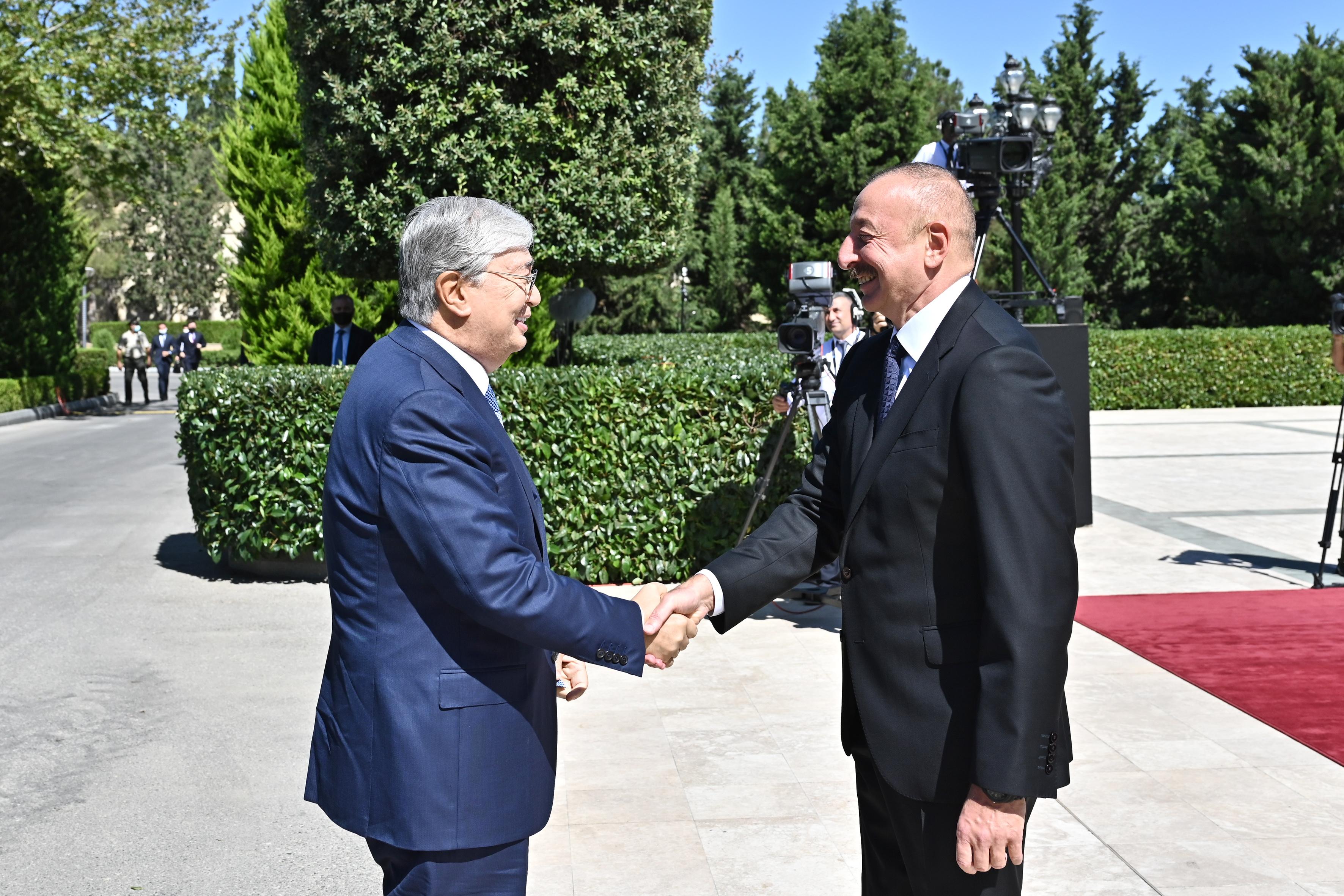 According to him, this is the first official visit of the President of Kazakhstan Kasim-Jomart Tokayev to Azerbaijan after coming to power in 2019:

“This visit took place at the invitation of the President of Azerbaijan Ilham Aliyev within the framework of the 30th anniversary of the establishment of diplomatic relations between the two countries. During the visit, a wide range of bilateral relations were discussed. At the same time, confidence was expressed that there are very wide opportunities and potential for the development of relations between the states of Azerbaijan and Kazakhstan in all fields. These opportunities should be used to the maximum. The documents signed after important meetings also contain nuances that will serve the further development of bilateral relations.” 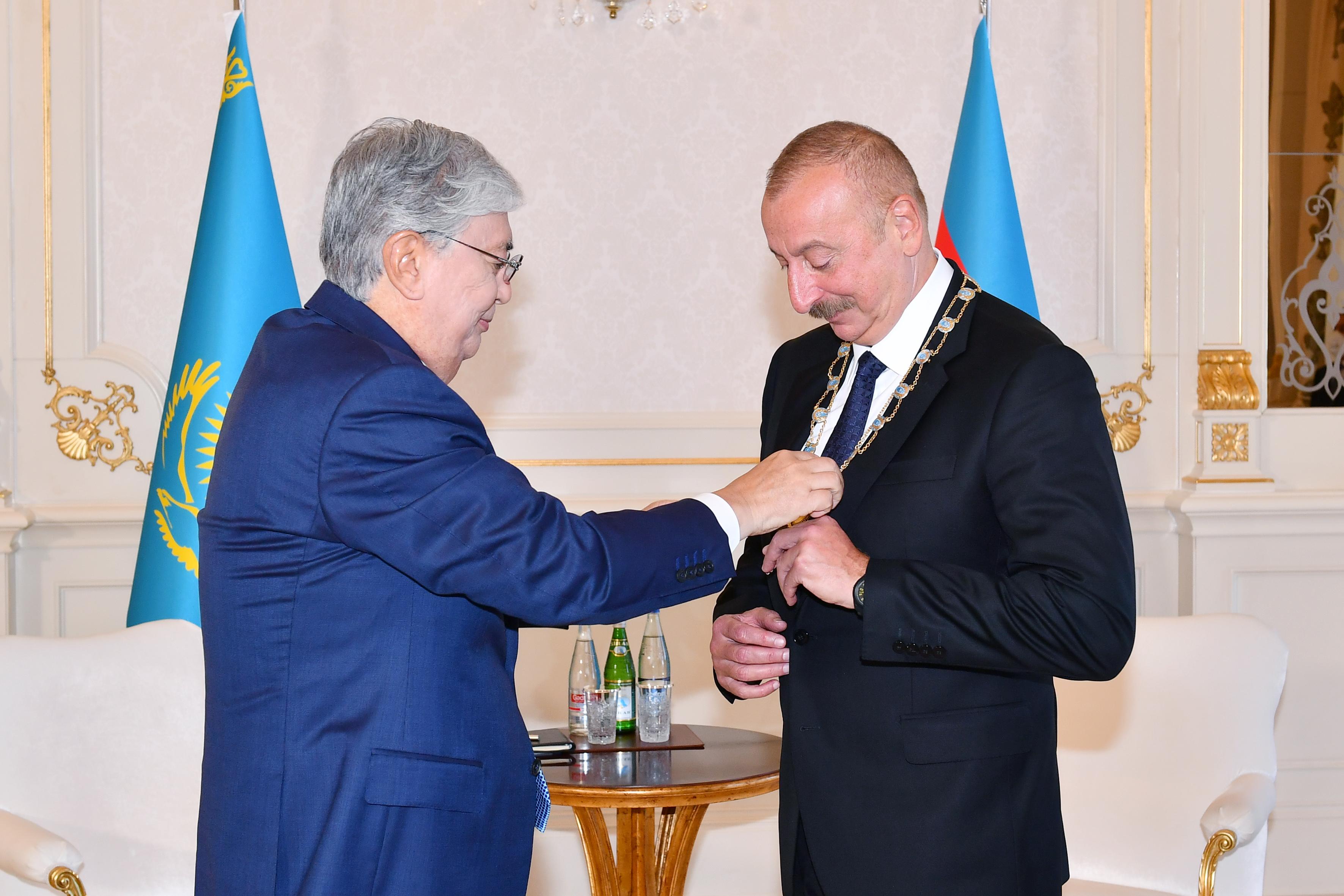 E. Nasirov said that the awarding of the President of Azerbaijan Ilham Aliyev with the “Golden Kiran” – “Golden Eagle” high order of Kazakhstan is one of the memorable nuances of the visit:

“During the award ceremony, it was reported that the head of state of Azerbaijan is highly respected and honored in Kazakhstan, he is an outstanding statesman. Also, he is recognized all over the world as the head of state who has achieved a historic victory and fully ensured the territorial integrity of Azerbaijan by ensuring the implementation of UN Security Council resolutions. The President of Azerbaijan also noted in his speech that Kazakhstan and Kazakhstan are united by common history and values, at the same time, many achievements have been made in the economic and social fields of both countries, and they have a strong reputation in the international world. After that, all necessary steps will be taken for the development of relations between the two countries, because we are brotherly and friendly states. Thus, Tokayev’s official visit to Azerbaijan once again proved that there are wide prospects for the development of our relations in both economic, commercial, political dialogue and cultural fields. The issue of energy security is also of particular importance.” 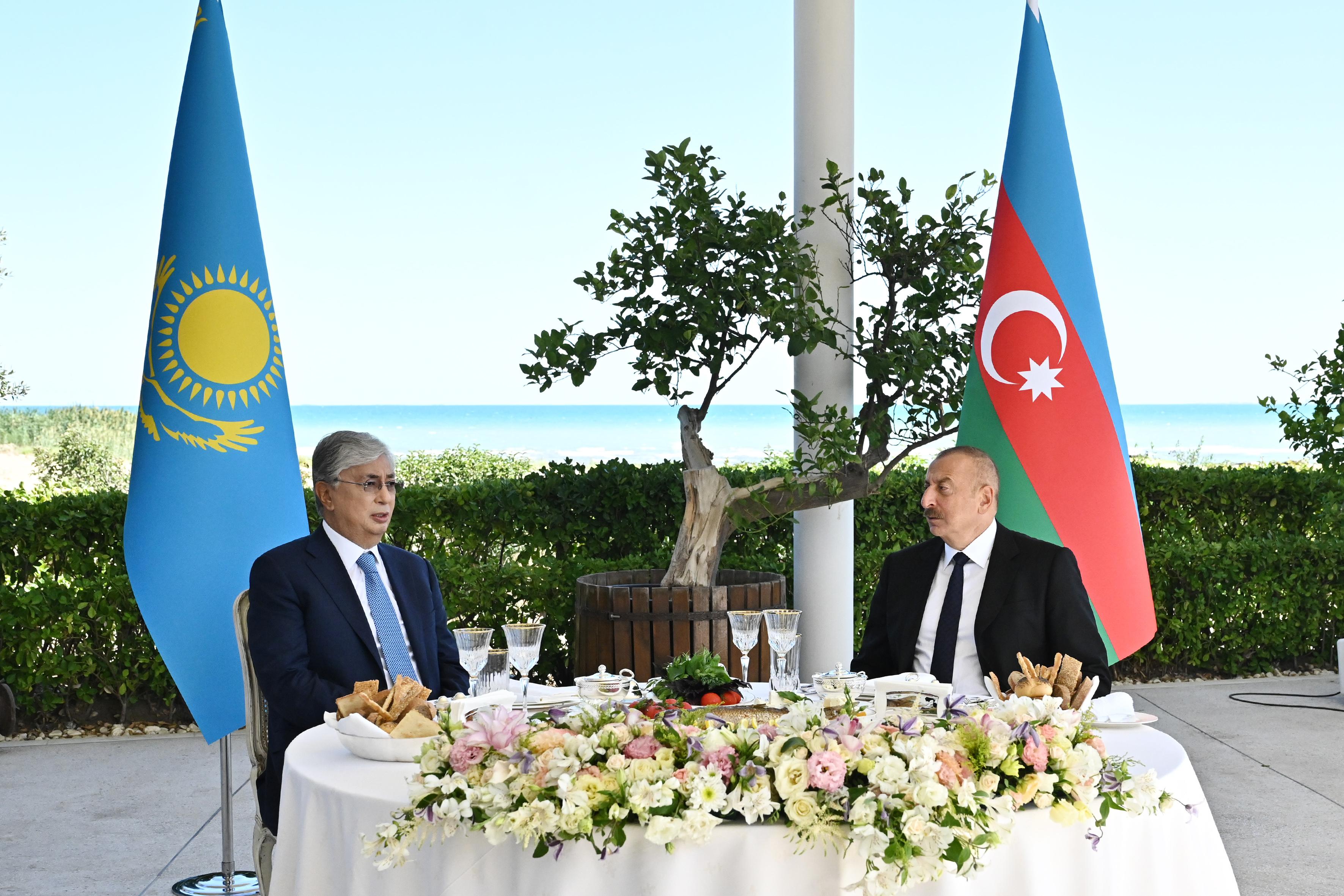 The deputy emphasized that Kazakhstan is interested in exporting its oil to the European market through the Baku-Tbilisi-Ceyhan pipeline:

“This is an important component of diversifying Kazakhstan’s energy resources to the world market. Azerbaijan’s experience in this field is also important for Kazakhstan. Therefore, with all efforts, we will continue our activities that serve to further strengthen friendly and fraternal relations.”

The chairman of the Azerbaijan Cultural Center in Serbia has died

Zarifa Alizadeh, the chairman of the Azerbaijan Culture Center operating in Belgrade, the coordinator of the East European Azerbaijanis Coordination Council for Serbia, died after ... Read More

The results achieved in Brussels can be considered as an important turn towards peace in the post-war phase. This is a serious political and diplomatic ... Read More

Referring to the Central Bank of Azerbaijan, "Report" presents the ranking of insurance companies operating in the country according to the amount of insurance payments ... Read More

NEWER POSTIlham Aliyev: “Tokayev’s official visit to Azerbaijan is a manifestation of friendship and brotherhood between our peoples”
OLDER POSTThe number of vaccinated people has been announced