There are only 224 tickets left for the “Karabakh” – “Viktoria” match 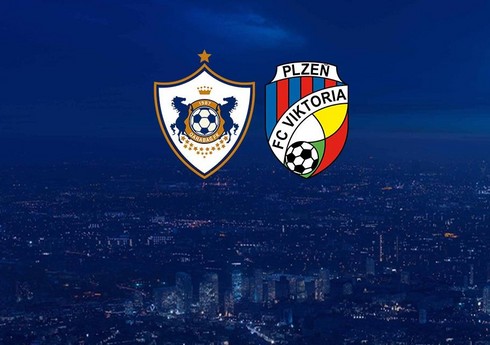 Tickets for the first match of the UEFA Champions League play-off stage between “Qarabag” and the Czech team “Viktoria (Plzen)” in Baku are about to be sold out.

“Report”According to the information, the official website of “Kohlen Atlar” published a news about it. It was reported that only 224 tickets remained for the match.

It should be noted that the match between “Karabakh” and “Victoria” will be played on August 17 at the Republic Stadium named after Tofig Bahramov and will start at 20:45.