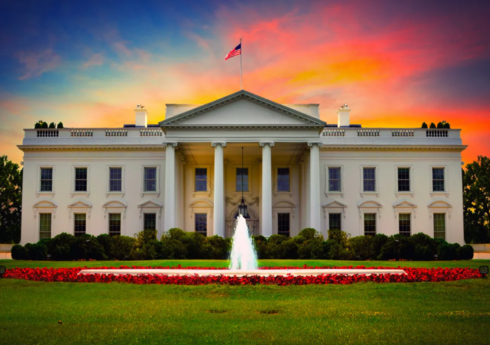 The White House said that the United States does not want a crisis in relations with China and will keep communication channels open.

“The president doesn’t usually comment on congressional travel decisions, but as I said, Biden respects his decision to visit Taiwan. The president believes it is fully consistent with decades of American bilateral policy,” a White House spokesman said.

“Obviously, we will follow this closely. There is no reason for the visit to be an excuse for a crisis or conflict, or for the Chinese to try to take some military action,” the White House official stressed.

He said China is ready to take further measures against Taiwan, including possible “economic coercion”.

Kirby also emphasized that the United States will continue its activities in the seas and skies of the Western Pacific.

The number of refugees from Ukraine to Europe has been announced

A total of 7,822,309 refugees left Ukraine for Europe from February 24 to November 8, 2022, since the beginning of the Russian military operation. About ... Read More

"Despite the absolute superiority of fire and the increase in the number of troops, the invaders cannot succeed on the battlefield. There are four main ... Read More