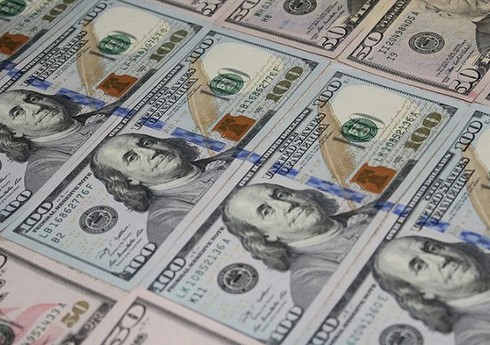 The US President Joseph Biden’s administration has decided not to return the assets of the Central Bank of Afghanistan, which are kept in the US, in the amount of approximately 7 billion dollars, and has stopped negotiations with the Taliban on this issue.

“Report” reports that “The Wall Street Journal” published information about this.

According to the publication, after Ayman al-Zawahiri, the leader of the terrorist organization “Al-Qaeda” was killed in Afghanistan, the United States stopped negotiations with the Afghan government led by the radical movement “Taliban” on the return of assets.

In addition, the US side ruled out the use of part of the funds for aid and other operations to stabilize the Afghan economy.

The publication notes that currently the Central Bank of Afghanistan needs frozen foreign assets to prevent inflation, stabilize the exchange rate and revive the “unhealthy economy”.

18 people lost their lives as a result of the floods that occurred in the last 3 days in Zabul and Kandahar provinces in the ... Read More

"The United Nations Assistance Mission in Afghanistan (UNAMA) is concerned about the harassment of women employees of the organization by the security forces of the ... Read More