The US urged its citizens to leave Ukraine immediately 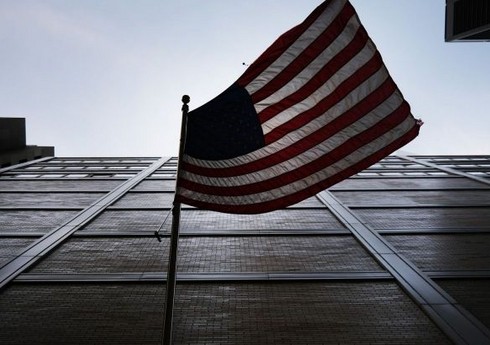 The US State Department called on its citizens to leave Ukraine immediately.

“Report” informs about this with reference to “Reuters”.

According to the representative of the State Department, the US authorities are currently in contact with the family of a citizen who died in Ukraine.

“U.S. citizens should not travel to Ukraine due to active armed conflict and threats from Russian intelligence agencies. U.S. citizens in Ukraine should leave the country immediately if it is safe to use any commercial or other private ground transportation option,” a State Department spokesperson said.

It should be noted that earlier “Newsweek” reported that another American was killed in Ukraine. According to information, he volunteered.

Before that, three more Americans were killed in Ukraine.

The reception schedule of citizens in October 2022 has been announced at the Citizen Reception Center of the Presidential Administration of the Republic of Azerbaijan. ... Read More

NEWER POSTFIFA has resumed the activities of the Indian Football Federation in the organization
OLDER POST“Euronews”: “Azerbaijan has a lot to discover”