The US has threatened Russia with new sanctions 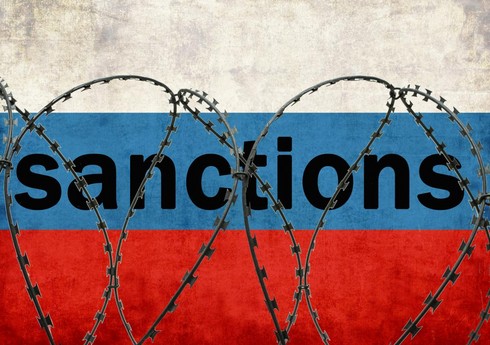 The US authorities will not recognize the accession of a number of regions of Ukraine to Russia, and in the event of such a development, official Moscow will promptly respond by imposing additional sanctions.

“Report” reports with reference to “TASS” that this was stated by a high-ranking representative of the Washington administration at a briefing for foreign journalists.

According to him, the United States will continue to provide military assistance to Ukraine in order to return and keep its occupied territories.

“If Russia tries to unilaterally annex Ukrainian territories, it will be much more difficult to ensure the prospects of diplomatic negotiations.”

Uzbekistan resumes bus flights with Russia. "Report" informs that the Ministry of Transport of Uzbekistan released information about this. The decision comes into force on ... Read More

Media: “If Russia does not announce mass mobilization, it will lose”

"About 500 Russian soldiers are killed or wounded in Ukraine every day". “Report” Referring to "Ukrinform", it is reported that "The New York Times" publication ... Read More