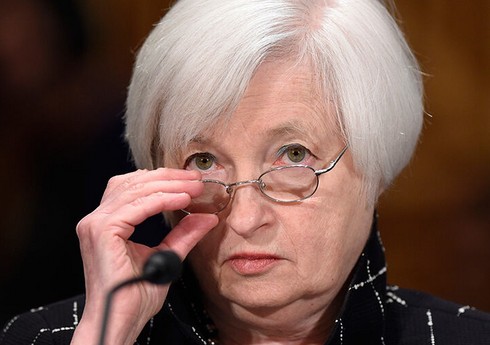 US Treasury Secretary Janet Yellen said that Washington is working with allies to limit the price of Russian oil.

“Report” informs that the minister said this in an interview with “NBC” TV channel.

“One of the things I’ve been dealing with in recent weeks is working with our allies to reduce Russian revenues,” the minister said.

Before that, US Deputy Secretary of State Victoria Nuland stated that the US and its allies should release Russian oil to world markets, otherwise the cost of this energy resource will start to rise again.

The opening ceremony of the “Sniper Limit” competition was held

The opening ceremony of the "Sniper Limit" international competition was held in the city of Yazd, Islamic Republic of Iran. "Report" it is reported with ... Read More

Latvia plans to limit the use of the Russian language

Latvia's Ministry of Justice is working on a law limiting bilingualism. "Report" informs that this was stated by the country's Minister of Justice Yanis Bordans. ... Read More

NEWER POSTThe remains of Hulaku Khan’s magnificent palace have been found in Turkey
OLDER POSTJanet Yellen: “The US economy is slowing down”