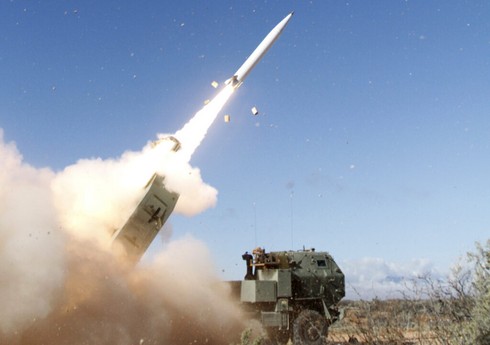 The United States of America (US) will allocate a new package of military aid to Ukraine this week, including the HIMARS rocket launcher system and ammunition, as well as artillery shells.

“Report” John Kirby, coordinator of strategic communications of the White House’s National Security Council, said this at a briefing for journalists.

“At the end of this week, the administration will announce that the president will allocate a new package of weapons and military equipment for Ukraine. This package will include more HIMARS systems, which the Ukrainians use very effectively, as well as additional ammunition for rocket launchers and artillery shells.

Since the start of military operations in Ukraine, the total volume of military aid provided by the United States to Kyiv has exceeded 10 billion ... Read More

Media: The European Union will provide an additional 500 million euros in military aid to Ukraine

Macron and Johnson discussed military and economic aid to Ukraine