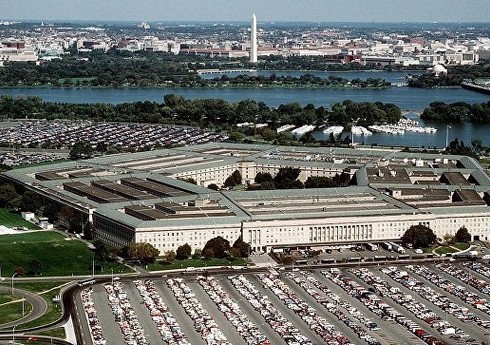 The United States intends to allocate a new military aid package worth 775 million dollars to Ukraine as soon as possible.

“Report” reports with reference to TASS that the Pentagon released information about this.

It was noted that the new US military aid package to Ukraine will include ammunition for HIMARS rocket launcher systems, 16 105 mm howitzers and 36,000 shells for them.

The US administration will soon announce the next military aid package to Ukraine. "Report" citing foreign media, this was stated by John Kirby, coordinator of ... Read More

The US will announce a $3 billion military aid package to Ukraine. "Report" informs with reference to "Associated Press" that the package will be announced ... Read More

NEWER POSTAmbassador of Kuwait: “We are interested in the development of relations with our friend and brother Azerbaijan”
OLDER POSTFinland and Sweden will discuss NATO membership with Turkey by the end of the month