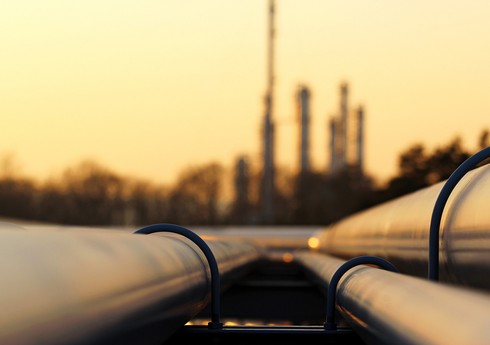 The US Department of Finance issued general licenses for conducting operations for the supply of crude oil from Russia to Japan, Bulgaria, Croatia and the countries of the European Union.

“Report” reports that Bulgaria, Croatia or landlocked member countries of the European Union are also allowed to carry out all operations related to the import of crude oil.

In addition, American individuals and legal entities are allowed to provide certain services for the transportation of Russian oil by sea in exchange for the purchase of Russian oil at marginal or lower prices.

This decision comes into force on December 5. The Ministry of Finance also announced that they intend to publish instructions on the implementation of measures related to the upper limit of oil prices from Russia in the near future.

The authorized capital of “Kapital Bank” will be increased

The next general meeting of shareholders of "Kapital Bank" OJSC will be held on November 17 at 11:00. Read More

President Ilham Aliyev has amended the charter of the Mortgage and Credit Guarantee Fund. "Report" reports that the head of state has signed a new ... Read More

Ranking of banks in Azerbaijan by the amount of authorized capital (01.10.2022)

"Report" presents the ranking of banks in Azerbaijan by the amount of authorized capital as of October 1, 2022: Read More