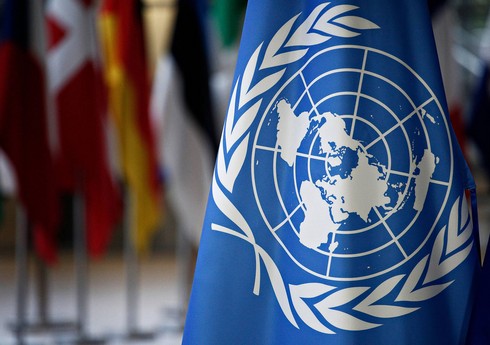 The UN has appointed US citizen Frederick Jay Kenny as a temporary representative to the Joint Coordination Center for the grain corridor established in Istanbul.

“Report” informs that Farhan Haq, Deputy Spokesman of the UN Secretary General, told journalists about this.

Kenny currently serves as director of legal and external affairs at the International Maritime Organization, before which he served in legal affairs for the US Coast Guard, where he rose to the rank of rear admiral.

Israeli Defense Minister Benny Gantz has appointed Herzi Halevi as the Chief of General Staff. “Report” According to TASS, the press service of the Ministry ... Read More

A press secretary was appointed to the State Motor Transport Service

A press secretary was appointed to the State Motor Transport Service under the Ministry of Digital Development and Transport. "Report" reports that this is Tural ... Read More