The UN plans to send more grain from Ukraine to Africa 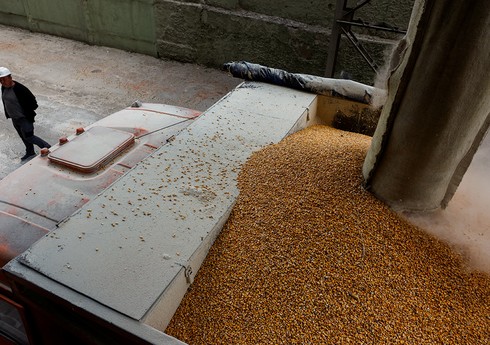 The UN intends to arrange for more grain-laden ships to be sent to Africa.

“Report” informs that Farhan Haq, Deputy Press Secretary of the UN Secretary General, who answered TASS’s question at the briefing, said this while commenting on the fact that so far only one ship has left Ukrainian ports for Africa.

According to him, the movement of ships with food cargoes to and from Ukrainian ports contributes to mitigating the food crisis:

“We are trying to send more food to Africa. As you know, the “Brave Commander” ship leased by the UN World Food Program has already gone there. The shipping itself reduces pressure on prices. “Even if the ships don’t go to Africa, their movement helps lower global food prices and helps the whole world.”

Dry cargo ships exporting grain from Ukraine will be insured

Rada deputy: Ukrainian grain will be exported through three ports

"According to the Ukrainian grain export plan tentatively agreed in Istanbul last week, the export will be carried out through three ports of Ukraine and ... Read More

NEWER POSTChina, India and Russia will conduct joint military exercises
OLDER POSTEstonia will not allow Russians with visas from other countries to enter the country