The UN extended the arms embargo against the Central African Republic 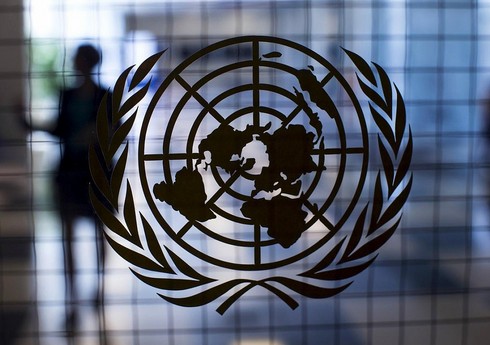 The UN Security Council extended the arms embargo against the Central African Republic for one year.

Referring to foreign media, “Report” informs that representatives of 10 countries voted in favor of the resolution proposed by France, and five abstained, including Russia and China.

The resolution once again emphasizes that UN countries should take measures to prevent the transfer of weapons and military equipment to this country.

Sanctions against the Central African Republic, including restrictions on the supply of arms, have been in force since 2014.

Ranking of banks in Azerbaijan according to the amount of funds in the Central Bank (07.01.2022)

"Report" presents the ranking of banks in Azerbaijan according to the amount of funds in the Central Bank as of July 1, 2022: Read More

The list of state bodies (institutions) participating in the activity of the "Central Information System of the Main State Traffic Police Department of the Ministry ... Read More