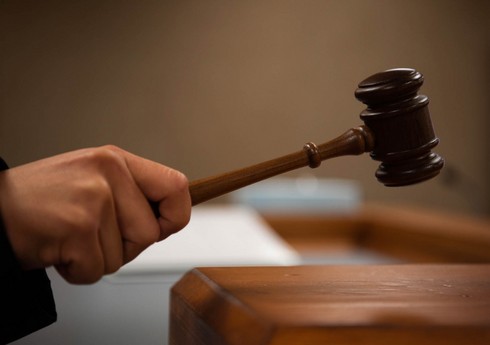 A preliminary session of the trial of Zohrab Shirinov, who was accused of murdering 10 years ago, was held in Azerbaijan.

“Report” informs that in the process presided over by the judge of the Baku Court of Serious Crimes, Faig Ganiyev, the questionnaire information of the accused was clarified.

The review session of the court is scheduled for July 25.

Thus, Z.Shirinov, after taking drugs with Jafar Akhundov, an acquaintance and neighbor of his, in a house located in the Yasamal district of Baku city, saw the latter in a state of drug intoxication, and kicked him in the stomach and chest areas under the pretext of a dispute that had taken place on the basis of personal relations. intentionally killed him by hitting him and inflicting numerous injuries.

Then, in order to hide the crime he committed and to create the image of his own death under the influence of drugs, Jafar Akhundov’s body was placed in the back seat of the Mercedes Benz C200 car owned by the latter, with state registration number 90-LV-150, Yasamal district, ” He drove to the cemetery located near the area called “Wolf Gate” and drove away by placing a syringe and a glass medicine container with drug traces in his pocket in the car.

Z.Shirinov was charged under Article 120.2.2 of the Criminal Code (murder with hooliganism).

The preliminary investigation of the criminal case of Bakhtiyar Ahmadli, who was accused of murdering his co-worker in Ismayilli, has been completed. "Report" reports that ... Read More