The second round of the Azerbaijan Premier League starts 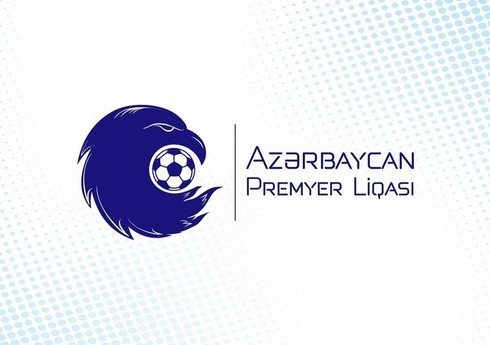 The second round of the Azerbaijan Premier League will start today.

According to “Report”, “Zira” will host “Sabah” in the only match of the day. Inqilab Mammadov will be the chief referee of the match to be held in “Dalga Arena”.

The teams with 3 points each share the 1st – 5th places together with “Karabakh”, “Gabala” and “Neftchi”.

The two teams have met 15 times in the national championship so far. The home team won 4 of them, and the guests won 6 of them. In 5 games, the winner was not determined. “Sabah” has an advantage in the ratio of balls – 22:20.

At least 2 goals have been scored in the last 6 matches. The team coached by Rashad Sadigov did not leave the field without a goal in the last 7 games.

President Ilham Aliyev signed a decree on simplifying visa procedures for foreigners and stateless persons who want to come to the Republic of Azerbaijan within ... Read More

In January-August of this year, Azerbaijan imported electrical and electronic products worth 136,215 million US dollars from Turkey. Read More

Referring to the Central Bank of Azerbaijan, "Report" presents the ranking of insurance companies operating in the country according to the amount of insurance payments ... Read More

NEWER POSTBNA: “There are delays on 25 regular routes”
OLDER POSTFIFA postponed the start of the world championship to be held in Qatar