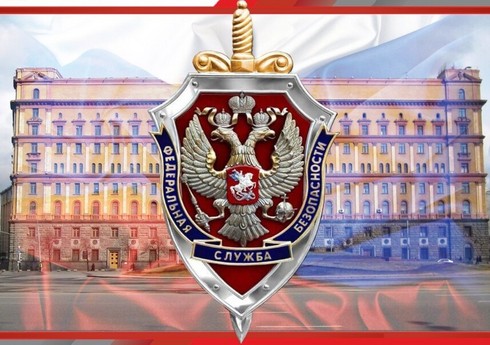 The border department of the Russian Federal Security Service (FSS) in Armenia and the National Security Service have refuted the disinformation spread in the Armenian media regarding the alleged crossing of the state border by Turkish soldiers in the direction of the Armenian village of Aragatsavan and committing any illegal actions against the residents of this country.

“Report” reports that this was reported by the press service of the Border Office.

“The information spread is not true. Currently, the state border guarding service is carried out daily,” the press service said.

It should be noted that false information has been spread on social networks in Armenia that Turkish soldiers allegedly captured Armenian shepherds and that they were returned with the help of the Russian side. Disinformation was later published in a number of well-known Armenian news agencies and websites that spread lies.

On September 12 and 13, an action will be held in front of the headquarters of the United Nations in New York City to protest ... Read More

NEWER POSTKenan Kodro: “Gabala’s counterattacks were dangerous”
OLDER POSTYelena Zelenskaya, who met with Biden, will be tested again for COVID-19