The resignation of the President of Sri Lanka has been formalized 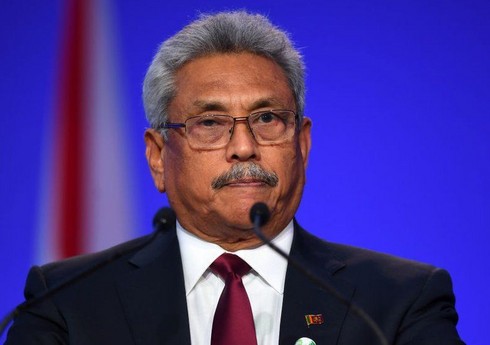 “Report” TASS reports that the local NDTV TV channel reported on this.

It was reported that his plane departed from the Maldives and landed in Singapore. G. Rajapaksa announced that he sent his resignation letter to the speaker of the parliament via e-mail at the airport.

It should be recalled that the head of state signed his resignation letter on July 12.

President of Azerbaijan: We can conduct any operation on our land at any time

We can conduct any operation on our land at any time. Simply, the fact that Operation "Revenge" was very effective, but short-term, shows that our ... Read More

The management of the State Oil Fund of Azerbaijan (SOFDF) held a meeting with the President of the European Bank for Reconstruction and Development (EBRD) ... Read More