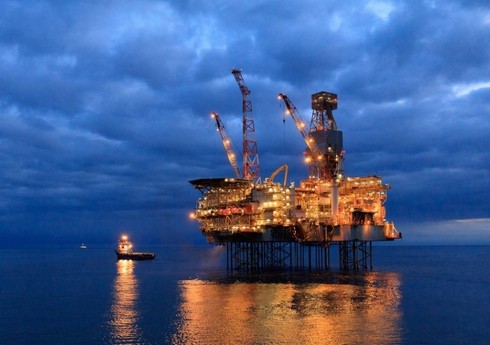 “A certain delay in the commissioning of the Greece-Bulgaria (IGB) interconnector, which is supposed to deliver Azerbaijani natural gas from the Shahdeniz field to Bulgaria, is of a technical nature and is related to a discrepancy in the documents.”

“Report” was informed about this by the project company of the Greece-Bulgaria interconnector – ICGB.

“The Trade Register of Bulgaria refused to register the changes in the management of the ICGB company. This was due to the inability of the Trade Register to identify one of the company’s Board members from Greece. So, his name is written differently in Greek, Bulgarian and English. In order to correct this discrepancy, the ICGB has submitted all the necessary documents confirming that he is the same person,” the ICGB said in response to Report’s request.

It is noted that the registration in the Bulgarian Trade Register is a very important element for fulfilling the certification requirements by the national regulators of Bulgaria and Greece (EWRC and RAE), as well as for the approval of the European Commission: “Certification, in turn, is necessary for the start of commercial operation of the Greece-Bulgaria interconnector”.

The operator said that the company is trying to achieve commercial commissioning of the interconnector before the start of the autumn-winter heating season: “ICGB is closely cooperating with the contractor companies and all relevant institutions of the two countries to start commercial operations and ensure that all conditions are met as soon as possible.” .

In addition, the ICGB informed that the aforementioned interconnector can almost completely meet Bulgaria’s demand for natural gas: “The IGB is in the final stage of commissioning and it is one of the most priority projects. Given the national and international importance of the IGB and the current situation in the region, the ICGB strongly believes that all stakeholders consider this project as a top priority. The project operator meets all organizational and administrative requirements and cooperates with both Bulgarian and Greek government agencies.”

ICGB, the project company of the Greece-Bulgaria Interconnector (IGB), has received a license for the transportation of natural gas from the territory of Greece. Referring ... Read More