The organizers of the explosion in Afghanistan have been identified 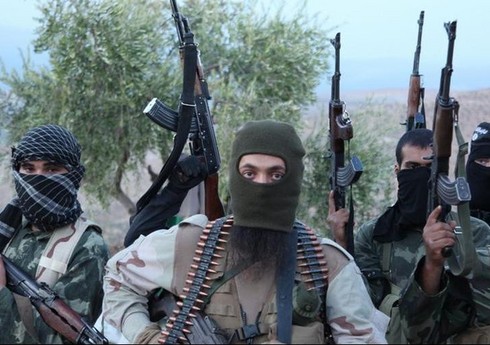 The organizers of the explosion in Afghanistan have been identified.

“Report”according to the information of “Reuters”.

According to information, the ISIS terrorist group has taken responsibility for the explosion in Kabul, the capital of Afghanistan.

Khalid Zadran, the spokesman of the Kabul police, said on his Twitter account that two people were killed and 22 others were injured during the explosion.

It was reported earlier that the explosion took place in the west of Kabul city, and there were dead and injured people. According to Alishir Shaher, a former deputy of the parliament, 12 people were killed and 28 others were injured during the incident.