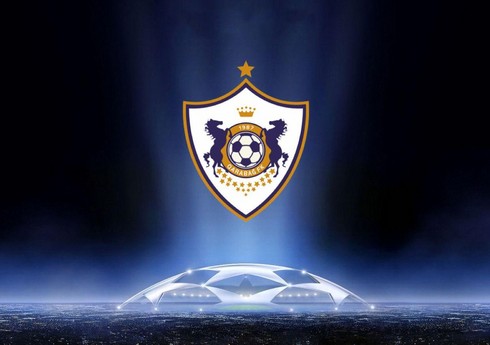 The number of potential opponents of “Qarabag” has decreased before the drawing ceremony of the third qualifying round of the UEFA Champions League.

“Report”according to the information, if the representative of Azerbaijan overcomes the Swiss “Zurich”, he will be included in the scattered basket. In this case, the opponents will be the winners of the pairs “Ludogorets” (Bulgaria) / “Shamrock Rovers” (Ireland) and “Ferentzvaros” (Hungary) – “Slovan” (Bratislava, Slovakia), as well as the Cypriot team “Apollon” (Limassol).

It should be noted that the drawing ceremony to be held on July 18 will start at 14:00 Baku time. The games will be held on August 2-3 and August 9.

"I am very satisfied with my team. We were playing against a tough opponent. All our matches were at the playoff level. We suffered a ... Read More

NEWER POSTThe former president of Peru has died
OLDER POSTThe properties of Azerbaijanis in Vinnytsia were also destroyed, the latest statistics were announced