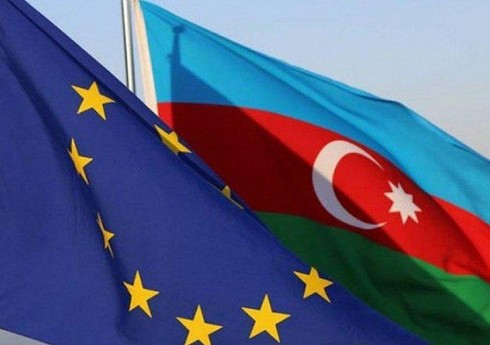 The next meeting of the Azerbaijan-European Union (EU) Cooperation Council will be held tomorrow in Brussels.

According to him, during the meeting, the parties will discuss the prospects for the development of bilateral relations in various fields.

Ursula von der Leyen reminded that work is underway on a new bilateral agreement between Azerbaijan and the EU, and expressed hope that it will be concluded soon.

“The EU is Azerbaijan’s first trade partner and the first destination for exports,” the EC President said.

It should be noted that the 18th meeting of the Azerbaijan-EU Cooperation Council will be held on July 19 in Brussels. The Azerbaijani side will be represented at the meeting by the head of the Ministry of Foreign Affairs, Jeyhun Bayramov.

Minister of Energy Parviz Shahbazov received Minister of State for Petroleum Musadik Masood Maliki of Pakistan's Ministry of Energy, who was on a visit to ... Read More