The new season of the Azerbaijan Premier League will start today 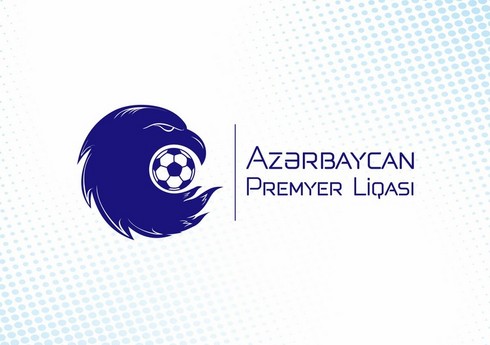 The 2022/2023 football season of the Azerbaijan Premier League will start today.

According to “Report”, the current championship will be held after a 6-year break with the participation of 10 teams, and the VAR system will be used here for the first time.

The opening match of the first round will be between “Kepaz”, which returned to the elite after 4 years, and “Zira”, the bronze medalist of the last season. Since the stands of the Ganja city stadium are in a state of emergency, the regional club will host its opponent in “Dalga Arena”. FIFA referee Aliyar Agayev will protect the justice in the meeting.

The two teams have met 12 times in the Premier League so far. The Ganja representative won 3 of them, and the Baku club won 5 of them. A draw was recorded in 4 matches. “Eagles” have an advantage in the percentage of balls – 16:11.

“Zira” has not lost to its opponent in the last 4 matches. “Kepaz” has not scored in the last two home games.

NEWER POSTMevlud Çavuşoğlu discussed Ukraine with his Chinese counterpart
OLDER POSTLiz Trass: “The conflict in Ukraine will end only with the withdrawal of Russian troops”