The Italian President did not accept Draghi’s resignation 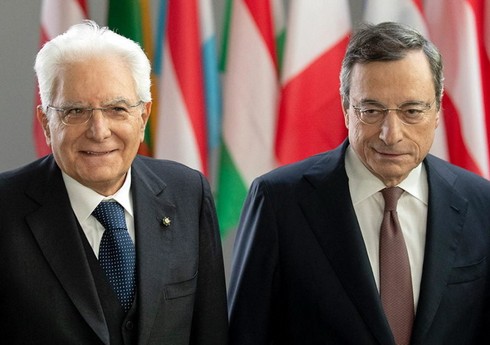 According to “Report”, the “Ansa” agency reported on this.

Now, with the President’s decision, the Italian parliament will have to hold a vote, which will show whether Draghi’s government has the support of the majority of the deputies.

Voting can be held on Wednesday.

“Report” reports that the Prime Minister’s press service has released information about this.

It was noted that Draghi will deliver the relevant statement to the President of the Republic of Italy Sergio Mattarella at the meeting of the Council of Ministers.

“I want to announce that this evening I will hand over my resignation to the president of the republic,” the information says.