The gazelle poacher was handed over to the police 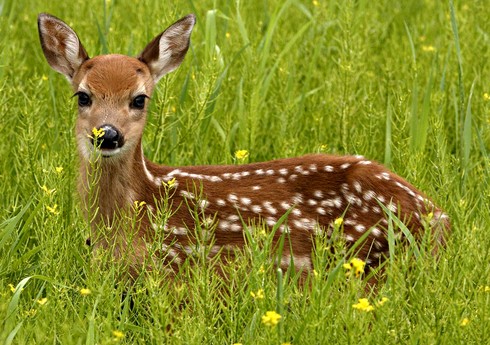 The staff of Shirvan National Park found poachers hunting gazelles near post No. 3 of the National Park around 01:05 at night. One of the poachers was detained, and the other escaped from the area, disobeying the legal requirements of the park staff.

This “Report”Arzu Babayeva, an official of the Biological Diversity Protection Service, said.

He noted that during the investigation, the arrested poacher was identified as Rashad Sultanov, a resident of Parkhakhalac village, Salyan district, and appropriate documentation was conducted.

According to the official of the service, the detained poacher was handed over to the Salyan District Police Department by the employees of the National Park, and the district police department was contacted in order to find the other poacher and take legal measures against him.

The body of Azad Zakir oghlu Karimov, who was martyred in Kalbajar as a result of provocation by the armed forces of Armenia, was handed ... Read More