The former president of “Neftchi” received a new appointment from UEFA 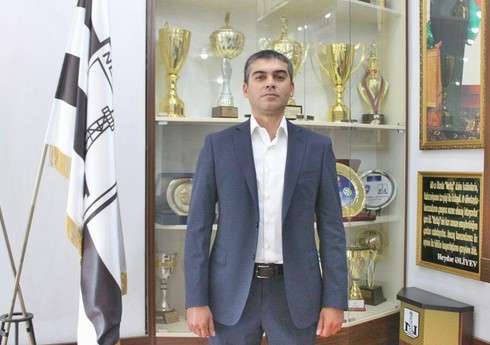 The former president of “Neftchi” club Orkhan Huseynzade has received a new appointment.

“Report”According to the information, he will be the representative of UEFA in the return match of the third qualifying round of the UEFA Conference League between “Kizıljar” and APOEL of Cyprus in Kazakhstan.

It should be noted that the meeting will be held on August 11. In the first match, the representative of Nicosia won 1:0.

“Neftchi” showed productivity in the championship after 9 years

"Neftchi" scored 5 goals in one game after 9 years and 9 months in the Azerbaijan Premier League. "Report" Referring to the official website of ... Read More

Azerbaijan has again increased its points reserve for the 2022/2023 season in the UEFA ranking. "Report"According to the information of "Neftchi", this became possible thanks ... Read More