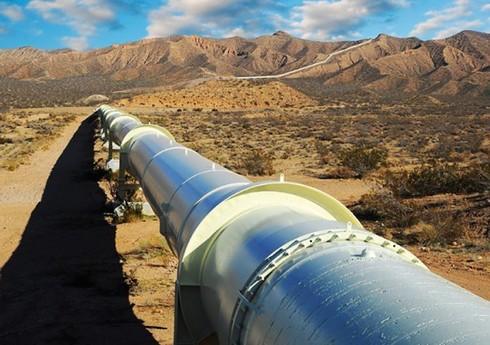 “Excelerate Energy Inc.” of the USA and “Overgas Inc.” announced that they have reached an agreement to supply regasified liquefied natural gas (LNG) to the planned terminal in Vlora, southern Albania.

“Report” reports with reference to the Bulgarian mass media that the two companies have signed a memorandum between the two countries providing for an agreement on the supply of up to 1 billion cubic meters of regasified LNG per year for a period of 10 years.

“For many European countries in the Southern Gas Corridor (SGC) project, flexible access to LNG is vital for their energy security. Projects such as the Vlora LNG terminal are a response to the urgent energy needs of Bulgaria, other Balkan and European countries connected to the CIS,” said Oliver Simpson, Exelerate’s Vice President of Trade.

He noted that the agreement with “Overgas” company is the first in a series that will solve the lack of diversified supply in the region.

CEO of “Overgas” Svetoslav Ivanov described the signing of this agreement as a phenomenal example of energy diversification and progress towards energy security in Europe and especially in the Balkans.

The current agreement is a continuation of previous memorandums between Excelerate, Snam and Albgaz, and Overgas and Albgaz, which aim to exploit the potential of cooperation in the construction of a gas pipeline from the Vlora terminal to other gas infrastructures in Albania.

The Verkhovna Rada of Ukraine adopted a law on withdrawing from the agreement on cooperation and mutual assistance in customs matters between the CIS countries. ... Read More

NEWER POST“Qarabag” went to the break with a difference of two goals
OLDER POSTJeyhun Bayramov: “Despite the pandemic, the EU remains the largest trade partner of Azerbaijan”