The new head of the video assistant referee (VAR) project in AFFA has been announced.

About it “Report”Elkhan Samadov, who was elected as the president of the Professional Football League (PFL), said in a statement.

According to him, FIFA referee Farida Lutfaliyeva has been appointed VAR project coordinator. The 34-year-old representative of justice replaced Elkhan Samadov in this post.

It should be noted that Elkhan Samadov was elected PFL president on July 29. Ramin Musayev, who has been in charge of the institution since 2008, resigned due to health reasons. 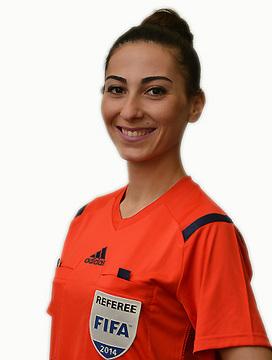 An agreement was signed between AFFA and "PASHA Insurance" regarding the sponsorship of the VAR (video assistant referee) system. "Report" referring to the official website ... Read More