Professor Nazim Muradov, a well-known American scientist originally from Azerbaijan, a researcher on special projects at the FSEC Energy Research Center of the University of Central Florida (“UCF-ed.”), was awarded the jubilee medal of the Republic of Azerbaijan.

About it “Report”a Reported from University of Central Florida – UCF.

Ambassador Extraordinary and Plenipotentiary of the Republic of Azerbaijan to the USA Khazar Ibrahim personally presented the award to N. Muradov in front of his family and colleagues at the Energy Research Center of the university.

The ambassador noted that it is a great honor for him to present a commemorative medal to Nazim Muradov, an outstanding Azerbaijani who devoted his life to science and strengthening friendship and partnership between the United States and Azerbaijan: “He and his wife, Pervin, who is from a prominent musical family of Azerbaijan, both Florida and Azerbaijan is valuable for”. 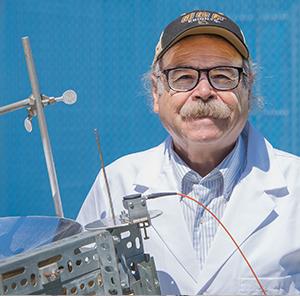 The Azerbaijani scientist is also a member of the NASA-UCF research group. Nazim Muradov helped develop a unique hydrogen sensor that was successfully tested during NASA’s mission.

N. Muradov is the author and co-author of a total of seven books, he has about 50 patents in educational fields. N. Muradov has delivered reports at more than 100 national and international meetings, including several key presentations and plenary lectures. His article on hydrocarbons (with N. Vaziroglu) is one of the most cited articles in the field of hydrogen economy research by Thomson Reuters Essential Science Indicators. His pioneering scientific work and contributions led to his being awarded the title of member of the National Academy of Inventors. 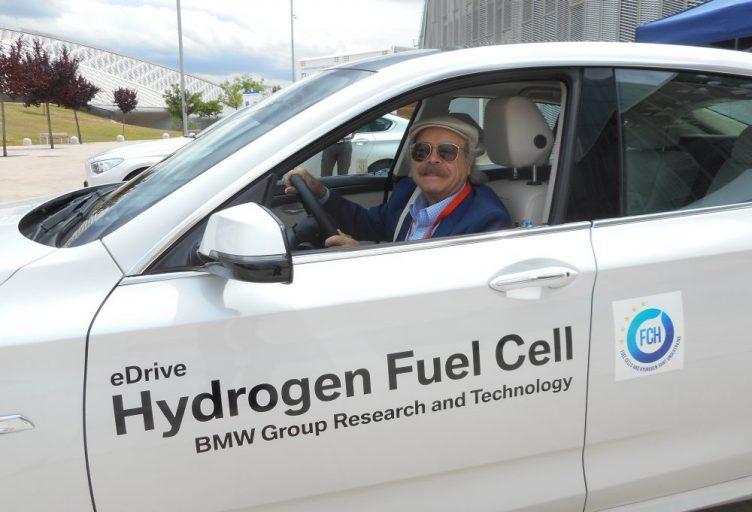 Alim said that he was honored to receive the jubilee medal from the Ambassador of Azerbaijan, Khazar Ibrahim.

“I have been in FSEC for 32 years and I am sure that I could not have achieved this without the support and encouragement of my colleagues,” said N. Muradov.

A SOCAR delegation visited the "Central Azeri" platform with the participation of Israfil Mammadov, a member of the Supervisory Board of the State Oil Company ... Read More

At the Chess Olympiad, which ended in Chennai, India, two female chess players of Azerbaijan won medals for their individual performance. "Report"according to the information, ... Read More

NEWER POSTThe national flag was lowered in the building of the Georgian embassy in Baku
OLDER POSTUkrainian intelligence: “Wagnerists blew up the prison”