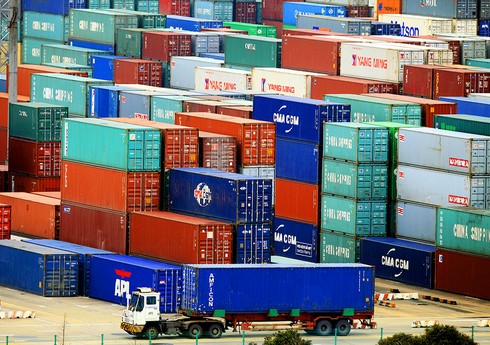 In May and June 2022, exports of equipment from Switzerland to Russia increased sharply, as manufacturers wanted to buy time to fulfill the commitments made before the imposition of sanctions against Moscow.

According to “Report”, Bloomberg reported on this.

The publication notes that exports of turbojet and turboprop engines, as well as other gas turbines, ranged from 1 million Swiss francs ($1.04 million) to 2.5 million francs per month between January and April 2022.

The agency emphasized that the volume of Swiss exports to Russia in June (492 million francs) was 83% more than in January. This happened in connection with the sale of pharmaceutical products, medicines, diagnostic tools.

A US Federal Bureau of Investigation (FBI) investigation has found that Chinese-made mobile communications equipment located near the country's key military facilities could intercept the ... Read More

NEWER POSTMEDIA: The US should convince Kyiv to resolve the conflict through negotiations
OLDER POST1.3 billion dollars were lost in the US lottery